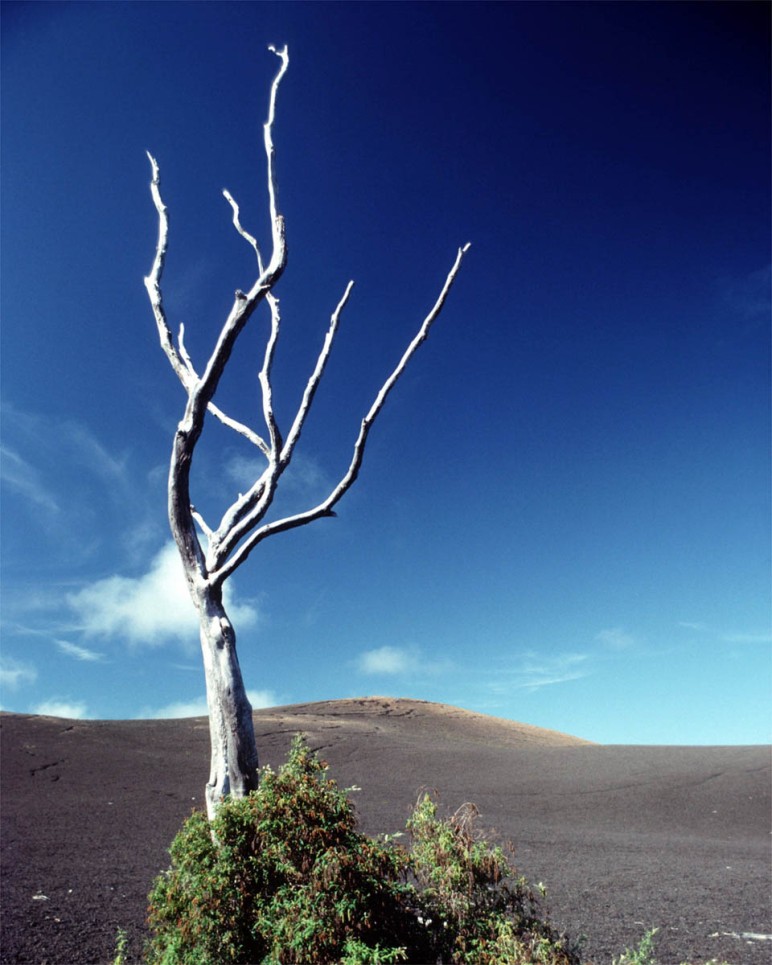 I have a second serial on Kindle Vella

“And Adventuring To Go…”

Because they were young and confident that only other people died, and because they had knowledge, but practically no wisdom, they strode together in the early dawn with their backs firmly to their home village and their faces eager for adventure. Two were fighters; one, with half-truth, claimed to be a magician. (The whole truth would have required the word apprentice.) The fourth made no claims.